According to Marijuana Business Daily, legal marijuana’s retail sales ascended to a new high in Canada in May, with nearly CA$186 million worth of cannabis sold. That represents a 116% year-over-year increase from sales figures in May 2019. Contrary to what many investors perceive, the demand for cannabis is soaring due to the COVID-19 pandemic as more and more people turn to the drug to deal with elevated stress, anxiety, or isolation.

While the legal marijuana market is growing, shares of small-cap cannabis companies HEXO (NYSE:HEXO), Charlotte’s Web (OTC:CWBH.F), and Village Farms International (NASDAQ:VFF) have not been doing well. Indeed, the three companies have seen their stock prices decline by 4.8%, 49%, and 56%, respectively, since the beginning of the year because of oversupply concerns.

However, shares of these companies have declined so much that they can now be bought at rock-bottom prices, and solid growth should follow. Let’s take a look at why. 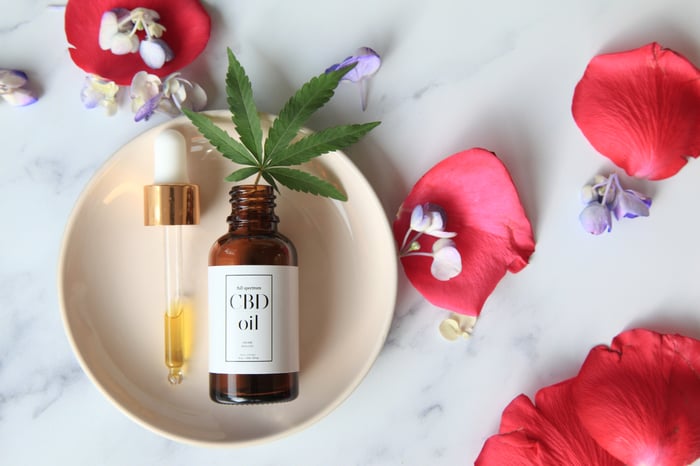 In the fiscal third quarter of 2020, HEXO’s revenue grew by 30% year over year, to 22.1 million Canadian dollars. At the same time, the company sold 9,338 kilograms of cannabis, representing 42% growth from the previous quarter. The company doesn’t seem to have been affected significantly by the COVID-19 pandemic, and it’s now trading at merely 5 times price-to-sales (P/S).

Meanwhile, HEXO was able to boast a solid gross margin of 40% on top of its revenues during the quarter. Operating expenses went down, and the company brought in more than CA$46 million in terms of liquidity. In May, the company closed a CA$57.5 million equity offering, which should strengthen its financial position even further.

Moreover, the company landed a joint venture with Molson Coors Brewing (NYSE:TAP) in April to develop CBD-infused beverages. And as if that wasn’t enough, HEXO also received a sales license to produce dried cannabis, edibles, and extract at its flagship Belleville facility in Ontario. With HEXO on track to become profitable by the end of 2021, investors who buy now are getting tremendous growth potential for a fraction of the share price it commanded at the beginning of the year.

Currently, CBD oil distribution giant Charlotte’s Web has more than 21,000 retail locations selling its brand of CBD gummies, joints, edibles, and pet treats. The COVID-19 pandemic has not disrupted the company’s expansion efforts, as it added its products to more than 1,100 new drugstores, 700 pet stores, and 5,000 retail outlets in the past quarter.

That’s not all; the company’s financials are also sound. In Q1 2020, Charlotte’s Web brought in $21.5 million in revenue, and it holds more than $53 million in cash. The company also expects to be profitable on an adjusted EBITDA (earnings before interest, taxes, depreciation, and amortization) basis by the end of the year.

Combined, the two companies boast a 33% market share in the U.S. CBD/food/drug/mass retail channels. Moreover, Charlotte’s Web and Abacus Health hold a 43% market share when it comes to retail cannabis drugs, representing a 25.8-percentage-point lead over their next leading competitor. Since it’s trading at a price-to-sales ratio of less than 5, investors will be getting Charlotte’s Web’s industry-leading revenue at a bargain price. 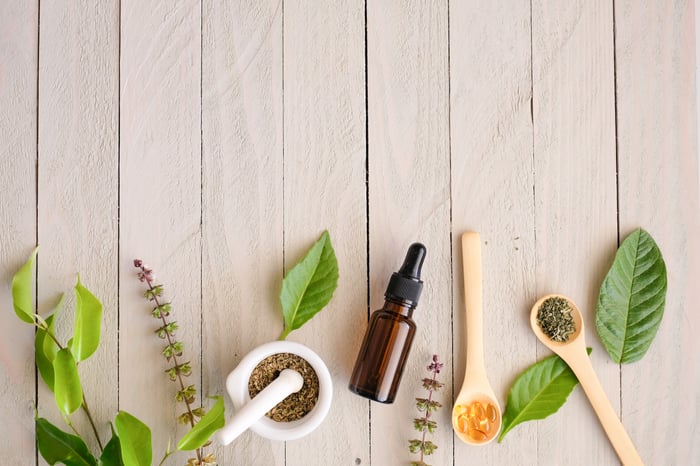 A U.S. company with a Canadian marijuana venture

Lastly, Village Farms International deserves an honorable mention for its profitable Canadian venture. Currently, the company owns 58.7% of Pure Sunfarms, a major producer in the Canadian cannabis sector. In Q1 2020, Pure Sunfarms boasted $123 million in revenue, representing a 25% increase from Q1 2019. Its strongest-performing segment was retail branded sales, which increased by a staggering 179% sequentially.

Pure Sunfarms is also rapidly gaining traction in the Canadian marijuana industry. The company owns the top-selling brand of dried-flower cannabis in Ontario and boasts more than 20% market share by kilograms sold. Hence, I think the company is well worth its premium valuation and will continue to enrich cannabis investors with high expectations for growth.

CBD Oil, The 9 Biggest Cannabinoid Mistakes You Can Easily Avoid
Find out more